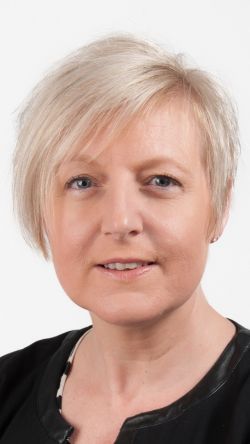 Jackie Bray has been in the role of Deputy Chief Executive of the Department for Correctional Services since May 2015. Ms Bray is responsible for the entire state-wide operations of 9 prisons and the state's community corrections services.

Prior to joining Correctional Services, Ms Bray headed up the Youth Justice Directorate for South Australia, leading on major reform agenda for young offenders, including the design and construction on a new Youth Training Centre. Prior to arriving in Adelaide, Ms Bray's roles in the UK spanned several senior business executive positions both in the private and public sectors, including the appointment as the Programme Manager of the National Drug Programme in the Criminal Justice Sector within the UK Home Office.

State Procurement Board
https://www.spb.sa.gov.au/the-board/board-member-profiles/jackie-bray
3 Aug 2021 7:43 am